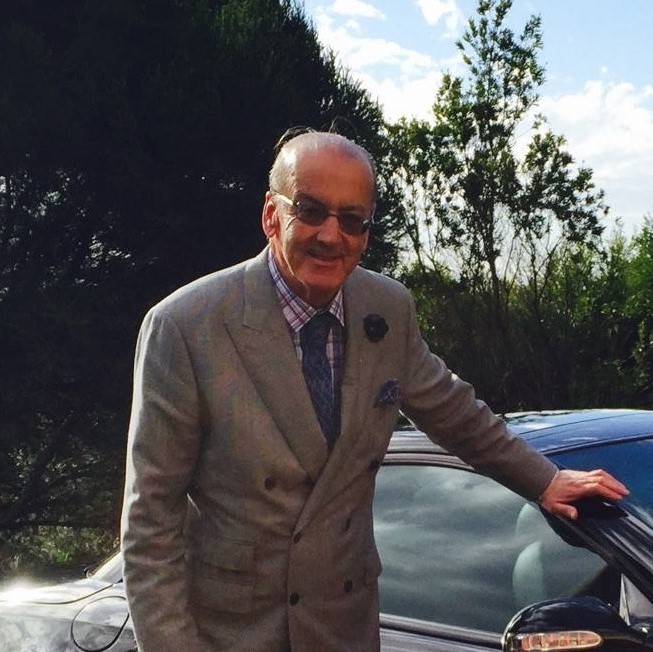 Meet Terry: Lover of inquisitive minds and long drives around the Mornington Peninsula. With two of his grandchildren living in Hong Kong, family reunions are an international endeavour!

I had a genuine interest in the syllabus on offer at Monash.

Any outing that includes any one of my four grandchildren.

Where can we find you on the weekend?

If not at home, driving on an outing around the Peninsula.

If you weren’t a lawyer, what would you be and why?

Favourite holiday destination and why?

Hong Kong to see two of my grandchildren.

What is your hidden talent/fun fact about yourself?

What are three things still left on your bucket list?

Be at each 21st birthday of my grandchildren, undertake again with professional instructors a drive at Phillip Island race course and be at the MCG to see the Melbourne Football Club win a premiership.

If you could abolish or create one law what would it be and why?

Make it compulsory for in each parenting case where there is a child with special needs, for parents and an independent children’s lawyer after enquiry to fill in the attached template that a former client submitted to the Royal Commission on Family Violence and for it to be filed with the Court. The template outlines the nature and extent of a child’s special needs.